New additions will be added to one of LEGO’s most popular themes, Star Wars, in 2014. Thus far, pictures of two of these additions have become available: 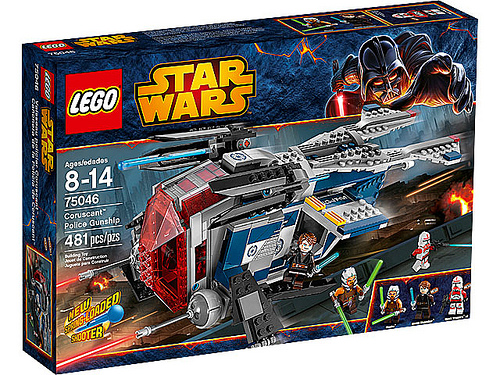 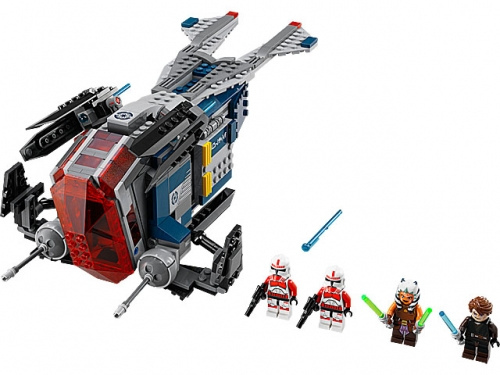 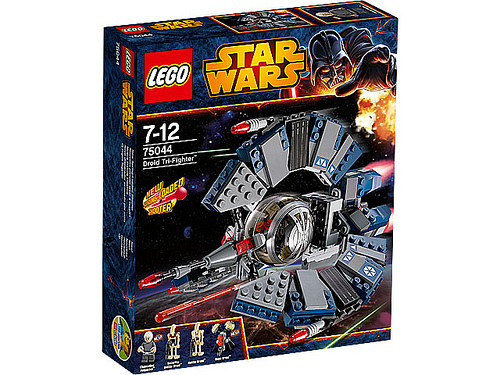 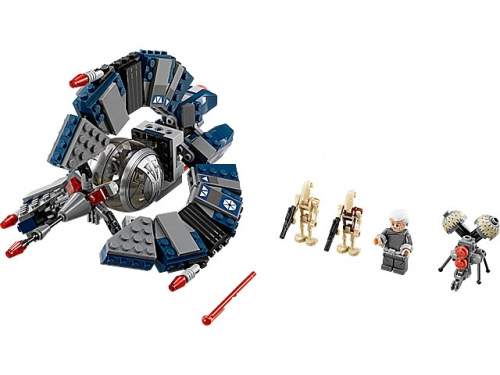 Both sets will feature 4 minifigures with the Coruscant Police Gunship set having figures of: Ahsoka Tano, Anakin Skywalker, and two Shock Troopers, while the Droid Tri-Fighter set will have figures of Chancellor Palpatine, Security Battle Droid, Battle Droid, and a Buzz Droid.