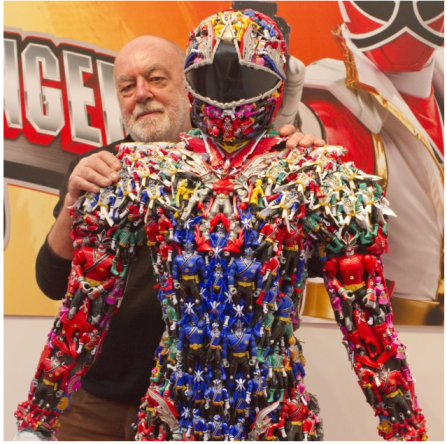 The Power Rangers brand is perhaps best known for its live action TV series which have seen multiple iterations over the last 20 years. Based on the Japanese Super Sentai Series, the Power Rangers franchise first got its start in 1993, with the broadcasting of the Mighty Morphin Power Rangers show.